This week has been filled with lots and lots of activity, both the mundane and unusual. Which is why, my good people, I’m finally writing on this late Saturday night/early Sunday morning. “Blog before bedtime!,” said the night owl.

I’ve been busy juggling at least four different pattern concepts that are slowly bogging down my computer (I can hear the cogs squeaking and whining with every scan, every color tweak, every version saved), two sewing projects that, as of right now, are solely in my head and haven’t begun to realize themselves and a smattering of other things on my endless to-do list.

Since there’s nothing too substantial to share in any of those departments, I’ll instead bring you some photos of a recent visit to the New York Transit Museum. 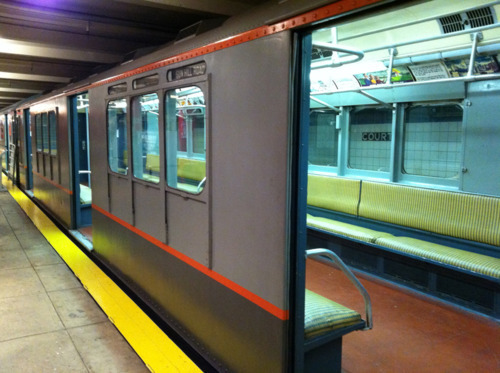 I love that place. We’ve been there a few times and the wonderful train cars housed on the platform level create the most amazing time capsule of different eras. It’s fun to walk from car to car and see how form and function evolved to what is our current transit system. Within all that, there are so many visual bits of inspiration. 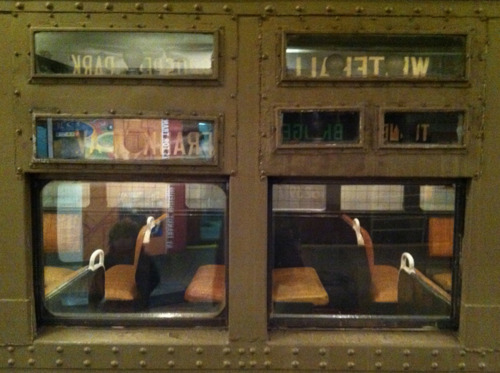 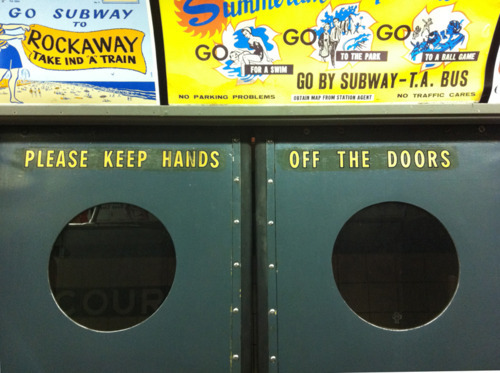 I really took in this visit, especially as I had just finished up that NYC cityscape design last week (btw, it won a spot in the Top Ten!) along with another new pattern based on outdated technology. So the conceptual melding of the two, by way of vintage NYC subway cars, made for a perfect field trip to coordinate with my local nostalgia mindset. 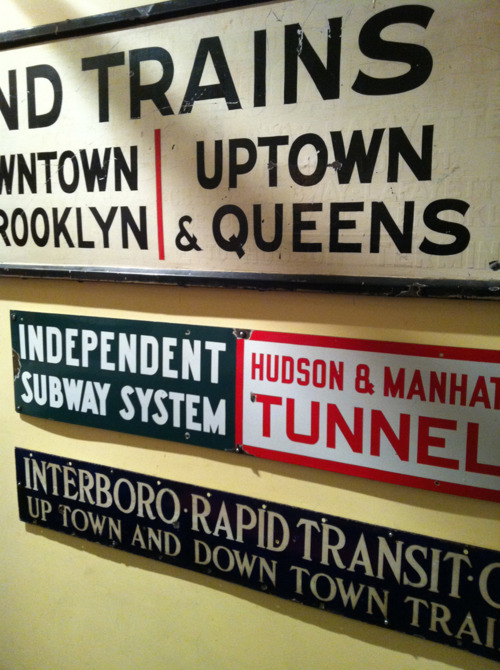 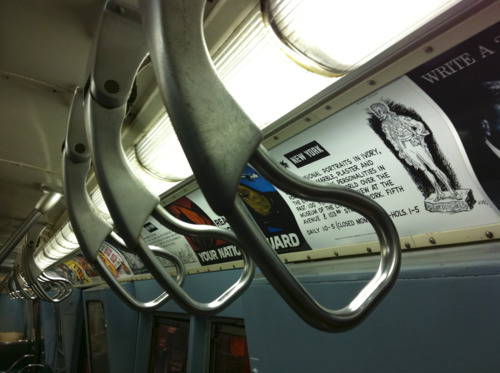 The choices of hard-edged and later rounded, tan wicker cushioned seats and later pink moulded plastic seats, straight poles and later ergonomic jointed metal handles (which were still on the 4/5/6 line 15 years ago but I’ve now realized have sadly vanished from daily trains as they took up too much space and allowed for less people to stand together)…all very interesting practical, historical and visual choices. I’ll be putting all of it in my mental files to draw upon (literally!) sometime in the future, I’m sure. 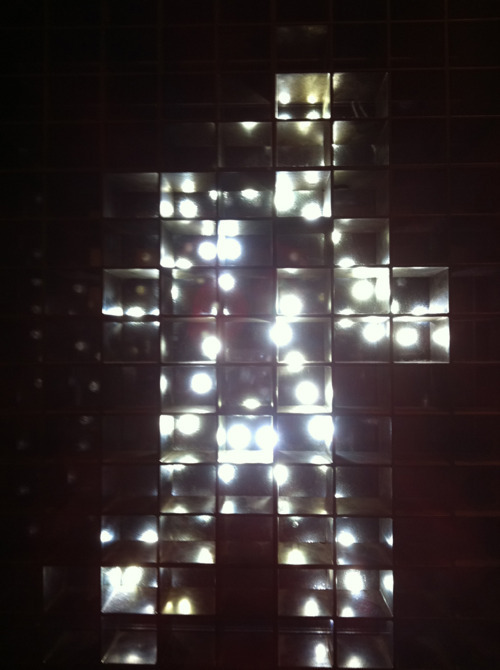 Even something as seemingly simple as an LED pedestrian walking sign gets the imagination going. Mesmerizing and a fun break from dreaming up new patterns and projects.

And with that, I’ll get back to it!